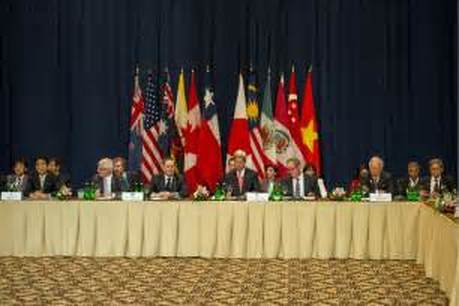 Good China-Russia relations are the guarantee of wor...

Despite himself Trump admits the superiority of Chin...

The Importance of Xi Jinping’s Speech to Inter...